Lev E. Dobriansky (November 9, 1918 – January 30, 2008  was a professor of economics at Georgetown University, U.S. ambassador to the Bahamas and anti-communist advocate. He is known for his work with the National Captive Nations Committee and the Victims of Communism Memorial Foundation, and served as the chairman of the latter.1

Dobriansky was born on November 9, 1918 in New York City, the son of Ukrainian immigrants. He received an undergraduate degree in 1941 and a master's degree in 1943 from New York University, where he was an instructor of economics throughout the 1940s. He received his doctorate from NYU in 1951. His dissertation was a critique of the economist Thorstein Veblen. He taught economics at Georgetown University in Washington, D.C. from 1948 until his retirement in 1987. During his tenure there, he became a Professor Emeritus and taught such classes as "Soviet Economics." Among his students was Kateryna Yushchenko (née Chumachenko), the future First Lady of Ukraine.

In 1970, he founded and directed the Institute on Comparative Political and Economic Systems at Georgetown. He was also a faculty member at the National War College in 1957-1958, and served as a consultant for the United States Department of State, the International Communication Agency, and the United States House of Representatives.

Dobriansky briefly worked in an official capacity in Chile (1975–1976).[citation needed] On October 25, 1982, Dobriansky was nominated by President Ronald Reagan as Ambassador to the Bahamas, succeed the previous ambassador, William B. Schwartz. Dobriansky remained on this post until August 30, 1986.

Dobriansky wrote the Captive Nations Week Resolution, which was adopted by the United States Congress and signed into law by President Dwight D. Eisenhower in July 1959. As a result of his activism, this resolution has been proclaimed every year by each successive president. He also founded and chaired for many years the related National Captive Nations Committee (NCNC), which advocated for the nations memorialized in the resolution. In September, 1960, Dobriansky testified before the House Un-American Activities Committee on the role of Soviet premier Nikita Khrushchev in crimes against the Ukrainian people perpetrated by his predecessor, Joseph Stalin, such as the Holodomor.

In 1993, Congress authorized the NCNC to begin raising funds to build a Victims of Communism Memorial. To this end, Dobriansky helped create the Victims of Communism Memorial Foundation, along with such notables as Lee Edwards, Grover Norquist, and Zbigniew Brzezinski. He served as the Foundation's first chairman. After many years of fundraising and advocacy, the Memorial was finally completed on June 12, 2007, less than a year before Dobriansky's death. Dobriansky also played a role in the construction of another Washington, D.C. monument - a statue of Taras Shevchenko, the Ukrainian nationalist and artist. Dobriansky was, in the course of his life, also involved in the Ukrainian National Information Service, the American Council for World Freedom, the Ukrainian Congress Committee of America, and the United States Council for World freedom.[citation needed]

His death on January 30, 2008 was mourned by many across the globe, including Viktor Yushchenko, the president of Ukraine.

"To use Ukraine as an example of the decades-long impact of WACL, one needs only study the Dobriansky family. Lev Dobriansky was chairman of the ABN the (Anti-Bolshevik Bloc of Nations), an important umbrella group within WACL uniting all the groups who had fought for the Nazis and dreamed of carving up the USSR so they could regain control of the territories they had controlled or hoped to control during World War 2. Reagan appointed Lev Dobriansky ambassador to the Bahamas, doubtless for the purpose of money laundering, drug trafficking (why else send a Ukrainian fascist to the Bahamas during the Iran-Contra era?), and possibly even involvement with the WACL-linked death squad school Mitch Werbell had founded there. His daughter Paula Dobriansky became a top Reagan foreign policy adviser. Now Andrij Dobrianksy, who I assume is Lev's Grandson (I found him by accident on Twitter), is running a propaganda campaign on behalf of the fascist Ukraine junta and against the Russians. Another famous Ukrainian Fascist and top WACL member was Yaroslav Stetsko; he was given a top leadership role despite his well-documented role in carrying out genocidal war crimes against Jews, Russians, Poles, Gypsies, and of course Ukrainians - only one of many war criminals in WACL's ranks, although the Ukrainians were one of the most powerful and influential groups in WACL dominating the ABN."2

"WASHINGTON, D.C. - some 45 U.S. congressmen and senators together with over 100 Ukrainian Americans assembled in the House of Representatives wing of the Capitol on January 24 to commemorate the 61st anniversary of Ukrainian independence. The program has been held in the U.S. Capitol since the mid-1950s, explained Dr. Lev Dobriansky, president of the UCCA in welcoming all the lawmakers and guests. The UCCA has been the sponsor of the event." 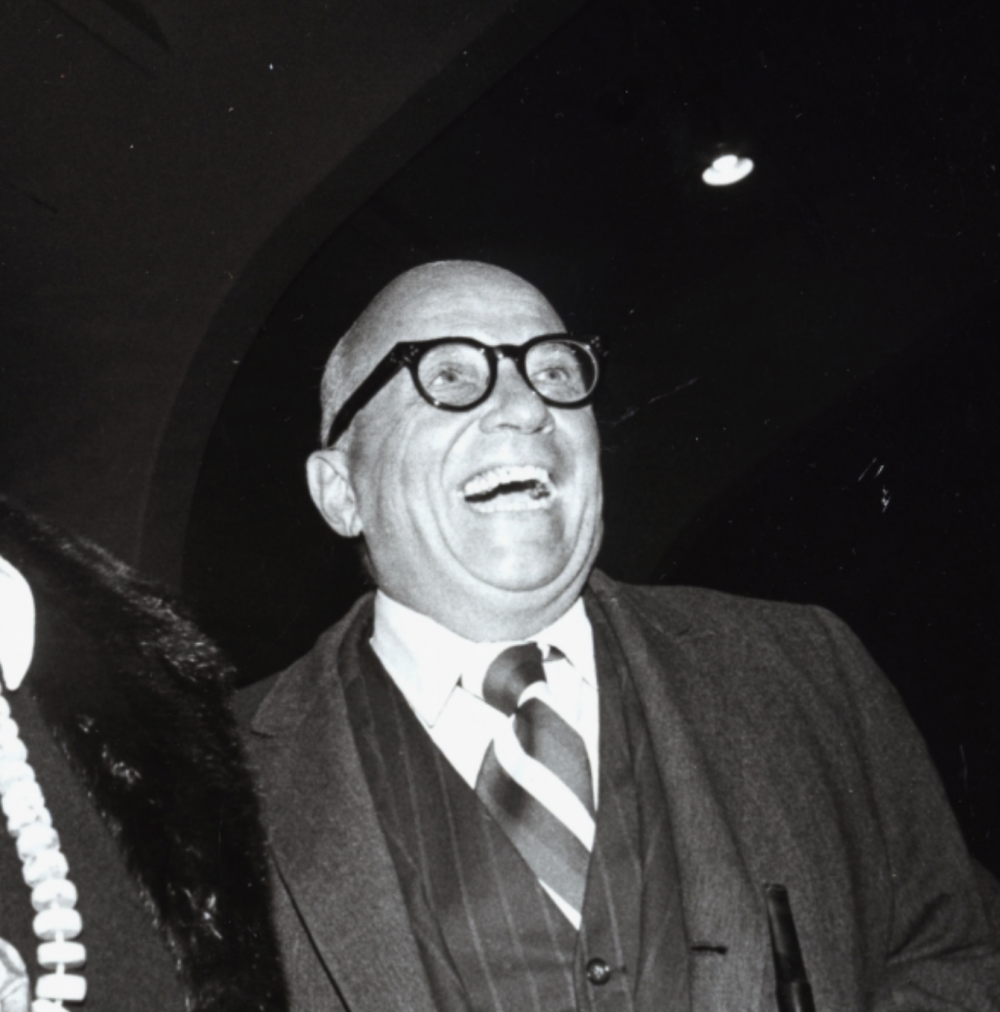