The German Joachim Fiebelkorn (born 1947), originally from Frankfurt, had served in the Spanish Foreign Legion, before working with Stefano Delle Chiaie for a group called Los novios de la muerte (The Bridegrooms of Death), a band of "narco-mercenaries" doing dirty work for Bolivia’s self-described "King of Cocaine," Roberto Suárez Gómez, and the Luis García Meza regime.1 According to various sources,2 Fiebelkorn was collaborating very closely with "the butcher of Lyon," Klaus Barbie, a former Waffen-SS member, who, with the help of US intelligence, managed to escape to Bolivia after WWII, and subsequently was hired for a whole variety of anti-communist operations in Latin America.3

In the subtitle of an unsourced and undated picture of Fiebelkorn, it says that he was also a member of the "Combat Association of German Soldiers" (Kampfbund Deutscher Soldaten) and Otto Skorzeny's Paladin group.

According to Peter McFarren and Fadrique Iglesias4 :

In her book, Levy [the wife of "The King of Cocaine," Roberto Suárez Gómez] described the protection and close working relationship her husband established with Joachim Fiebelkorn and the Bridegrooms of Death during the García Meza regime.

According to an Economist obituary, "Fiebelkorn, another right-wing extremist and a veteran of the Spanish foreign legion, created his [Suarez'] private army. Prominent among Fiebelkorn's recruits were a comical but frightening bunch of European terrorists who called themselves los novios de la muerte (the bridegrooms of death)."5

’Altmann [Barbie]' recounts a former member of the 'novios de los muertes’, 'was at the time security advisor to the Bolivian Interior Ministry. He worked with comrades of neighboring countries with the establishment of a security service. This is why he was interested in our group.’ A few weeks after the first meeting between Barbie and Fiebelkorn in spring 1980 the two met another time, this time in La Paz. Manfred Kuhlmann, as well member of the 'Novios’ was also present at this meeting. In the framework of the trial against Joachim Fiebelkorn, he recounts in February 1983:

'In the beginning of 1980 Fiebelkorn and [I] drove to La Paz to Arce Gómez. With the help of Mister Altmann we could enter the military building there. Gómez … waited for us there and issued two identification cards to each of us. These were special cards of the Bolivian secret service and of Interpol… With these IDs we could enter anywhere.”

Under the cover name PEDRO and with the membership number 'P00147’ Fiebelkorn became a member of the Bolivian secret service SIE. The allegation that Barbie personally was in command over those paramilitary units should nevertheless be put into question. But it is evident that Barbie as military advisor in the interior ministry was taking part in the formation of paramilitary units and furthermore met with paramilitary leaders  before the coup d’état regularly, reviewing the current situation. A letter by the American embassy in Guatemala to the US foreign ministry of October 1983 confirms that the CIA not only knew about Barbie’s enormous influence on Bolivian secret service circles, but also about the organisation of paramilitary groups with the help of well-known international terrorists: 'A paramiliatry group, organised by the former Bolivian president Hugo Banzer… worked with Pier Luigi Pagliai 'in the Barbie section’."6

Bridegrooms of Death in 1980. Picture from Peter McFarren and Fadrique Iglesias, The Devil's Agent: Life, Times and Crimes of Nazi Klaus Barbie (Xlibris, 2013), 346.

According to Peter McFarren and Fadrique Iglesias7 :

Fiebelkorn became the most visible member of the assault group that collaborated with Minister of the Interior Arc Goméz in carrying out the 1980 military coup with General García Meza. He created Arce Gómez's private army, and prominent among Fiebelkorn's recruits were a frightening bunch of European terrorists who called themselves "los novios de la muerte" (the Bridegrooms of Death).

Some of the contacts were made by Alfonso Sassen, another Dutch Nazi hiding in Ecuador, where he was the representative of the Austrian arms company Steyr-Daimler-Puch, the same company Barbie and [Álvaro] de Castro represented in Bolivia. ...

Fiebelkorn incarnated the ideal traits for his group: boastfulness, risk-taking, attraction to easy money, and veneration of the figure of Hitler, of whom he collected photographs, medals, and trophies. The self-described King of Cocaine, Roberto Suárez Gómez, spotted this bravado and boldness and hired Fiebelkorn as the head of his bodyguards, specifically to protect him from the rival group of drug traffickers, collectively called Colombians. 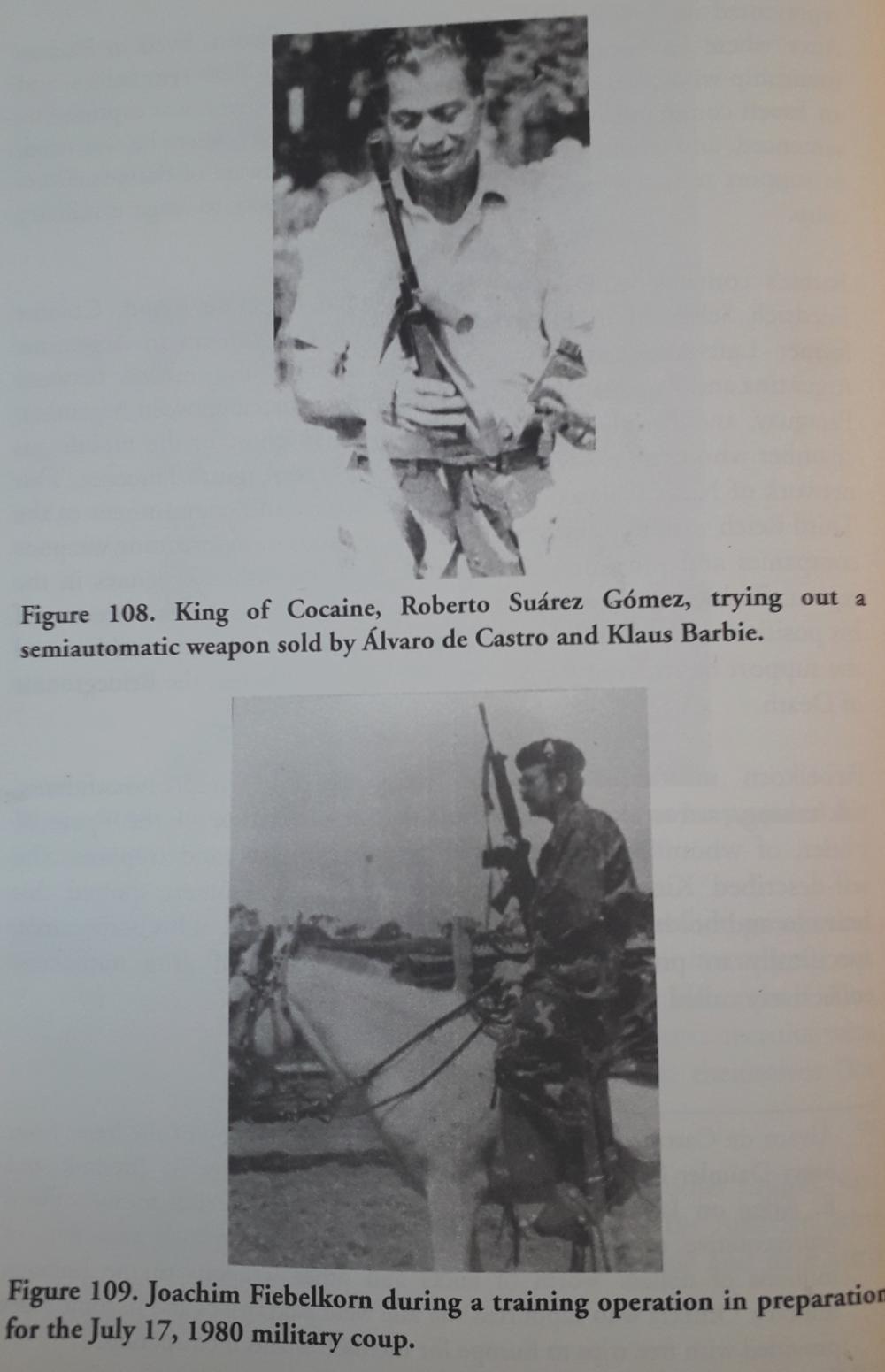 La Paz, 26 Aug (AFP) -- Interior, migration and justice minister Federico Alvarez Plata has confirmed to AFP that the neo-Nazi terrorist, Jacques Leclerc, of french nationality, has been expelled from the country. Leclerc left for Paris, France. Leclerc was one of the leaders of the neo-Nazi group Death's Boy Friends (Los novios de la muerte). Headed by german citizen Joachim Fiebelkorn and Italian citizen Stefano delle Chiaie, this group played a key role in the bloody coup d'etat of 17 july 1980 which put general Luis Garcia Meza in power.
Death's boy friends, whose members either fled the Country or died after being captured -- such as Pier Luigi Plagliai (the perpetrator of the attack on the Bolognia railroad station) -- trained ultraright paramilitary groups in Bolivia. As was the case with the Nazi Klaus Barbie (Altman), who was expelled on 4 February, Leclerc was also expelled because the Bolivian government regarded him as persona non grata. 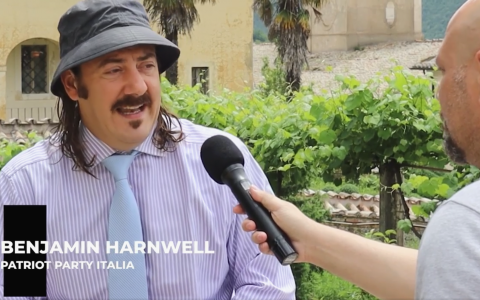 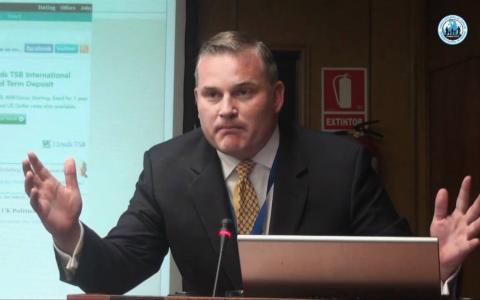 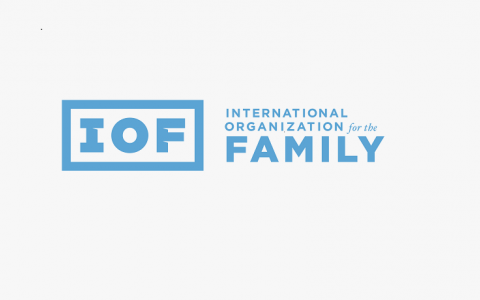 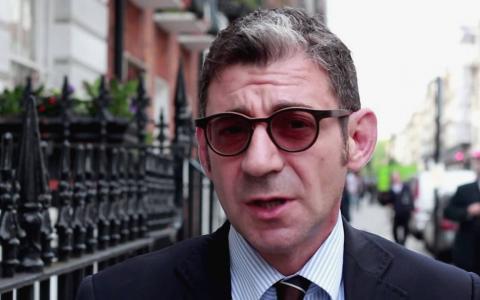 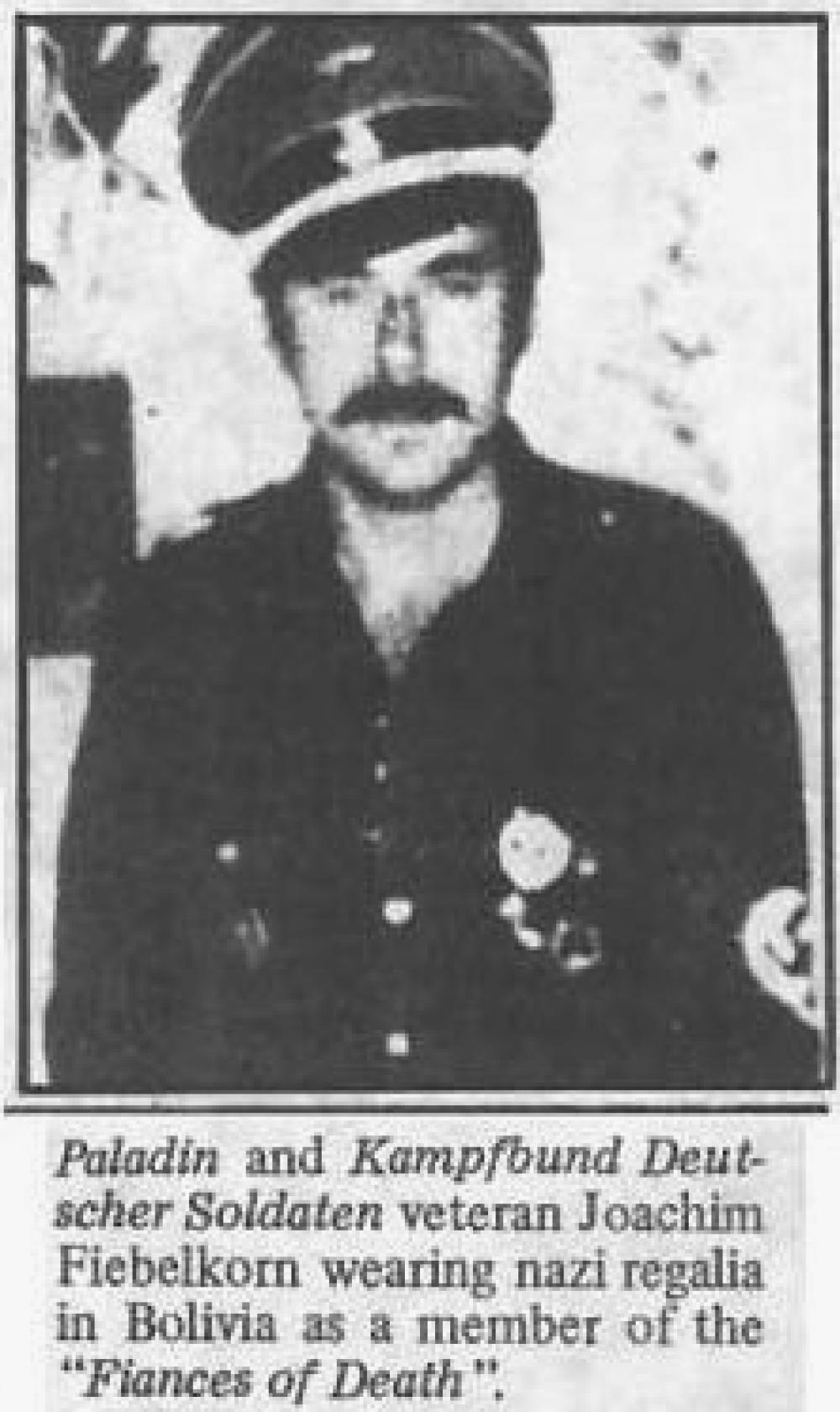 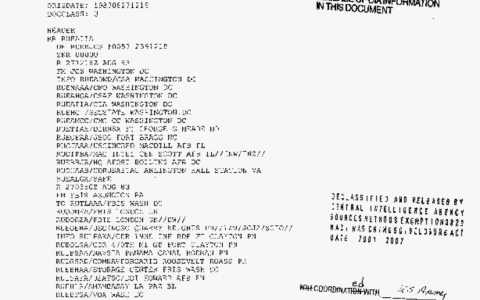