The Viking Youth (Wiking-Jugend, VY),1 founded 1952, was a post-war neo-Nazi organisation based on the model of the Hitler Youth. The VY, named after the SS Viking Division, emerged when the youth organization of the Socialist Reich Party, the “Reich Youth” (Reichsjugend), was outlawed. Founder and first federal chairman became former Reich Youth leader Walter Matthaei, who during the Nazi era had been an official in the ministry for the occupied eastern territories under Alfred Rosenberg.2

On 24 June 1954, the Viking Youth, next to the neo-Nazi youth organizations Jugendbund Adler and the Bund Heimattreuer Jugend Österreich (BHJÖ) founded the "Circle of Comradeships of National Youth Federations" (Kameradschaftsring Nationaler Jugendverbände, KNJ) in Hamburg as an umbrella organization of nationalist youth groups in Germany and Austria.

Among the founding members were:3

Next to networking, the KNJ's main objectives included the spreading of information on new publications as well as jointly organizing events. To support these goals, the joint journal "The Drummer - Combat Organ of the National Youth" (Der Trommler - Kampfschrift der nationalen Jugend) was published. In the following years numerous other youth associations joined the KNJ. Around 1960, 18 organizations with about 20,000 members belonged to it.

Among the member organizations, subject to considerable fluctuations, were i.a.:

In 1961 the KNJ lost its only Austrian member, the BHJÖ, after its prohibition because of Nazi-revivalism and was subsequently restricted to Germany. A little later he changed its name to Kameradschaftsring der Nationalen Jugend.

With the decline of almost all nationalist youth associations in the 1960s due to state prosecution and their aging members, the KNJ increasingly lost its importance until it disintegrated at the end of the 1960s. The Viking Youth and the Bund Heimattreuer Jugend continued their cooperation in the KNJ until about 1975.

After Matthaei's involvment in setting up the KNJ in 1954, he left Germany, probably to escape prosecution. He settled in Francoist Spain, from where he acted until his death as one of the leading figures in the European neo-Nazi network, and cooperated with his successors at the head of the VY.4

Subsequently the German organization was led for three generations by the sons of the Nahrath family. First by Raoul Nahrath, then up from 1967 by his son Wolfgang Nahrath (1929-2003), and finally up from 1991 by Wolfgang’s son Wolfram Nahrath (*1962).

Next to their activity in the Viking Youth both Wolfgang and Wolfram Nahrath were later actively involved in the NPD. In 1993, Wolfgang Nahrath was elected deputy chairman of the NPD in North Rhine-Westphalia and became member of the federal executive committee of the party. From 1992 to 1994 he worked for the NPD-affiliated German Workers' Association as a social judge, but had to resign from the post, because he publicly confessed to National Socialism. After Wolfgang Nahrath had died on February 27, 2003, the right-wing extremist scene commemorated the 5-year anniversary of his death in the so-called "Schlageter meeting", dedicated to the memory of the Free Corps member Albert Leo Schlageter.

Wolfgang’s son Wolfram Narath (*1962), is a neo-Nazi “celebrity lawyer”. He was heading the Viking Youth from 1991 until its ban in 1994, and after that became active in the organisation German Youth Loyal to the Homeland (Heimattreue Deutsche Jugend, HDJ) as well as in the NPD. Currently Nahrath runs a law firm in Berlin, and was appointed to the NPD’s internal “Federal Court of Arbitration”. Lately Nahrath was in the limelight because he appeared as the public defender of local NPD politician Ralf Wohlleben, who had helped to acquire weapons for the National Socialist Underground murderer trio.

Wolfram Nahrath was a close friend of Jürgen Rieger, Holocaust denier, lawyer, and former deputy chairman of the NPD, who died in 2009. Rieger had also been a central figure in the Viking Youth, and had provided facilities for the organisation’s paramilitary camps in the 1980s.5 Nahrath had announced the birth of his children in Rieger’s “Nordic” newspaper “Neue Anthropologie”, a sister journal of Roger Pearson's Mankind Quarterly.6

Other members of the Nahrath family are still active in the far-right scene, e.g. Dirk Nahrath, a former “Gauleiter” of the VY and later involved in the HDJ, as well as his daughter Wiebke Nahrath, who is currently supporting the Würzburg section of Pegida, called WüGIDA.7

Viking Youth members had ample connections to organizations linking into the “Gladio” network, amongst them CEDADE, New European Order (NEO), Wehrsportgruppe Hoffmann, and Action Front of National Socialists. All of these organizations were subsequently implicated in terrorist activities.

In the 1950s the Viking Youth joined the Lausanne-based neo-fascist alliance New European Order (NEO), founded in 1951 by i.a. René Binet and Gaston-Armand Amaudruz as radical splinter group from the European Social Movement (ESM)8 and its national counterparts Movimento Sociale Italiano (MSI) and Deutsch-Soziale Bewegung (DSB). The German section, DSB, was lead by Karl-Heinz Priester, former propaganda head of the Hitler Youth and after the war involved in Nation Europa. Priester was in close contact with both René Binet and Otto Skorzeny (CEDADE).

The NEO originated in the framework of a neo-Fascist conference, which that took place 1951 in Malmö, when a group of rebels led by René Binet refused to join the European Social Movement, as they felt that it did not go far enough in terms of racialism and anti-communism. As a result, Binet and Gaston-Armand Amaudruz decided in the course of another meeting in Zurich that year to form a group more radically engaged in the war on communists and non-white people.9

Once established, NEO set up the “European Liaison Centre of the National Forces” (Europäische Verbindungsstelle, EVS) in 1953, along with a permanent secretariat in Lausanne, led by Amaudruz and his assistant Michael Schenk-Dengg, head of the German Block (Deutscher Block). The EVS became very active in the following years, organising meetings attended by members of the Falange, the Italian Social Movement (MSI), the Socialist Reich Party (SRP) and others.10

The Viking Youth together with the German Block and the Swiss People’s Party (Volkspartei der Schweiz) left NEO in 1955 over the issue of South Tyrol, with German speaking delegates attacking the MSI over their support for Italian control of the region. Despite the split-off, there remained a continuation of contacts between members of the groups over time.11

In the following years national branches of the NEO, such as the Italian Ordine Nuovo (1957) and the French Ordre Nouveau (1969) were established. Members of both the NEO and Ordine Nuovo were subsequently involved in terror attacks, which came to be known as the Years of Lead in Italy.  In a commissional hearing, Stefano Delle Chiaie, one of the operational mastermind of the attacks, stated that he had worked for the "black fascist International" in the hope of creating the conditions of an "international revolution." In this context he talked about the World Anti-Communist League and admitted having taken part in the New European Order.12

Delle Chiaie became also active in Spain, where he was allegedly involved in the so-called Montejurra Massacre, where two supporters of Carlist pretender Carlos-Hugo de Borbón-Parma were murdered by a group of far-right gunmen, which at the time were suspected to be hired by Carlos-Hugo’s arch-rival brother Henri-Sixtus of Bourbon-Parma.13

Other shady affairs of the NEO in the 1960s centred around the activities of infamous Swiss financier and Nazi-collaborationist François Genoud.14 In the 1960s Genoud began supplying arms for the Palestinian liberation movement, notably the PLO, and in April 1969 attended a meeting of members of the NEO with Palestinian groups in Barcelona (see picture).15 It is claimed that in the framework of this meeting Palestinian groups received financial support by Genoud, and that he placed them in contact with former Nazis, who would assist in their military training. 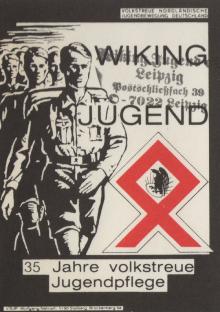 In the late 1970s members of the Viking Youth itself were implicated in terrorist activity. In 1979, Manfred Börm and Uwe Rohwer had attacked soldiers in a Bundeswehr camp in order to get hold of their weapons.16 After the Oktoberfest bombing in September 1980, members of the Viking Youth allegedly went to Lebanon with parts of the Wehrsportgruppe Hoffmann,17 a paramilitary formation made responsible for the attack. While the matter has never been entirely cleared, the Wehrsportgruppe Hoffman has been repeatedly brought in connection with Gladio and the Strategy of Tension.

“West German officials banned the ANS[/NA] in December 1983, but affiliates continued to function in neighboring countries, including the Netherlands, where the Aktionsfront Nationaler Sozialisten was led by SS veteran [Gerrit] Et Wolsink. A wartime member of one of Otto Skorzeny’s special sabotage units, Wolsink also ran the Dutch section of the Viking Youth.”

According to the German journalist Michael Schmidt, who had interviewed Wolsink in the framework of a documentary about holocaust deniers and the neo-Nazi scene of the 1990s (Wahrheit macht frei), Wolsink was the international liaison to Kühnen and his network, and potentially working with American intelligence.

That Wolsink had collaborated with US secret services in the postwar years transpires in the interview, although Wolsink refuses to give any details about his work.20 He merely states that he had not much of a choice back then, and also that he shared the US’s anti-communist stance. Nonetheless, he was ready to show his membership card of the NSDAP-AO. Schmidt could also get some snapshots of the interior of Wolsink’s house, filled with SS paraphernalia.

But despite the growing mass of evidence pointing to terrorist activity, it would take another 11 years until the VY got banned in 1994, when finally classified as neo-Nazi organization.

After the ban, up from 1995, the VY continued its activities in the neighboring countries, for example it held its winter camps in Belgium and in several decentralized locations in Germany.

Many VY members were subsequently absorbed by the right-wing extremist "German Youth Loyal to the Homeland" (Heimattreue Deutsche Jugend). 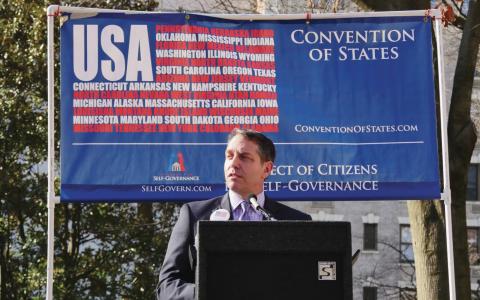 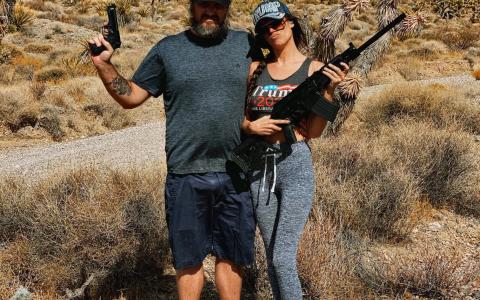 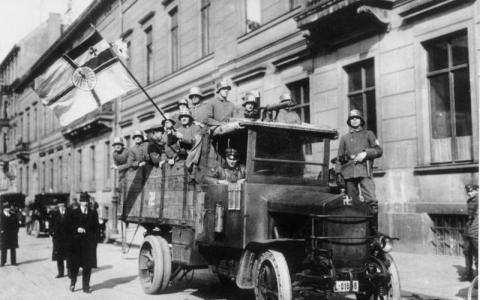 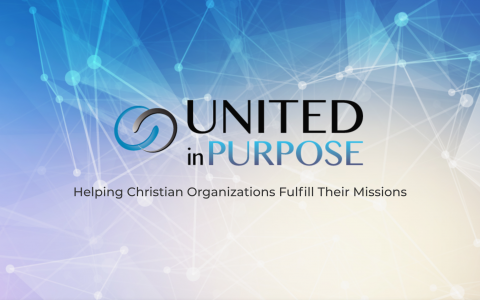 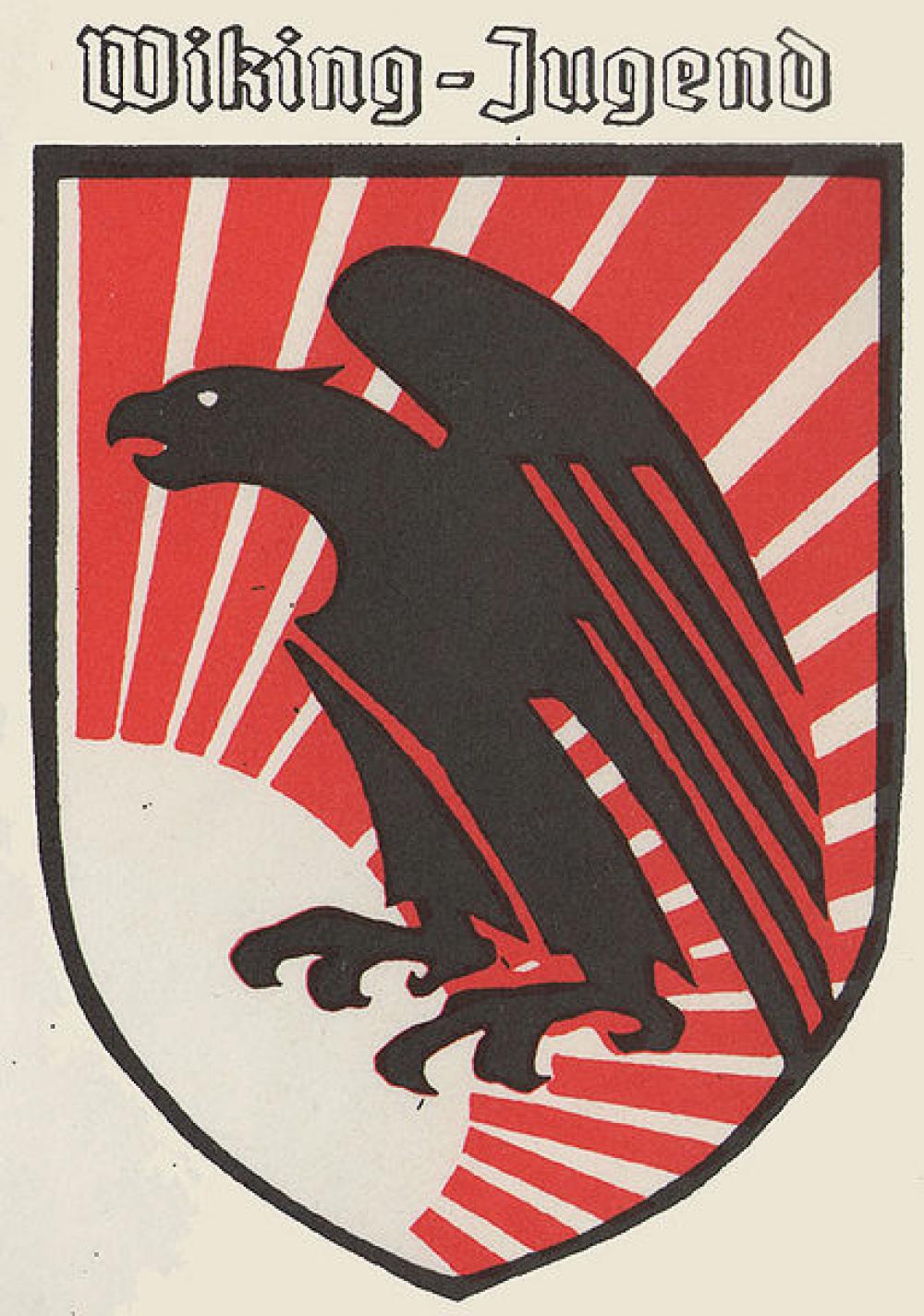 Committee for the Preparation of Adolf Hitler's 100th Birthday Celebration 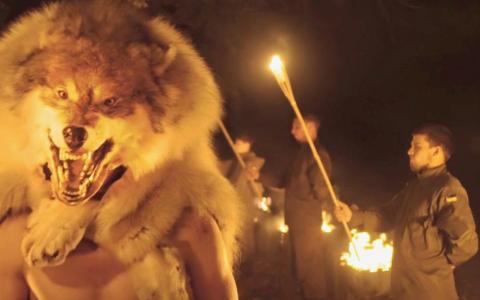 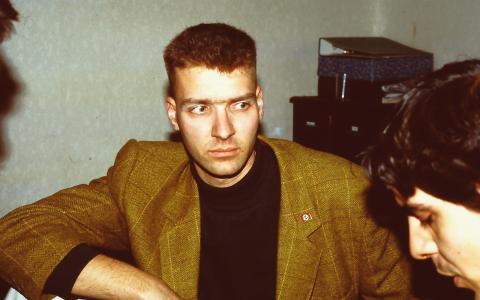 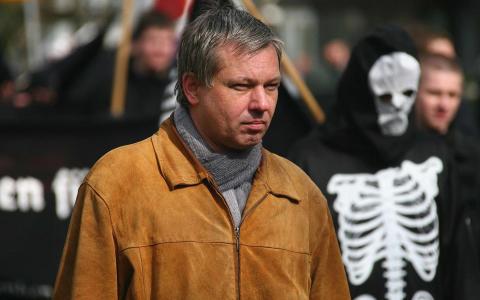